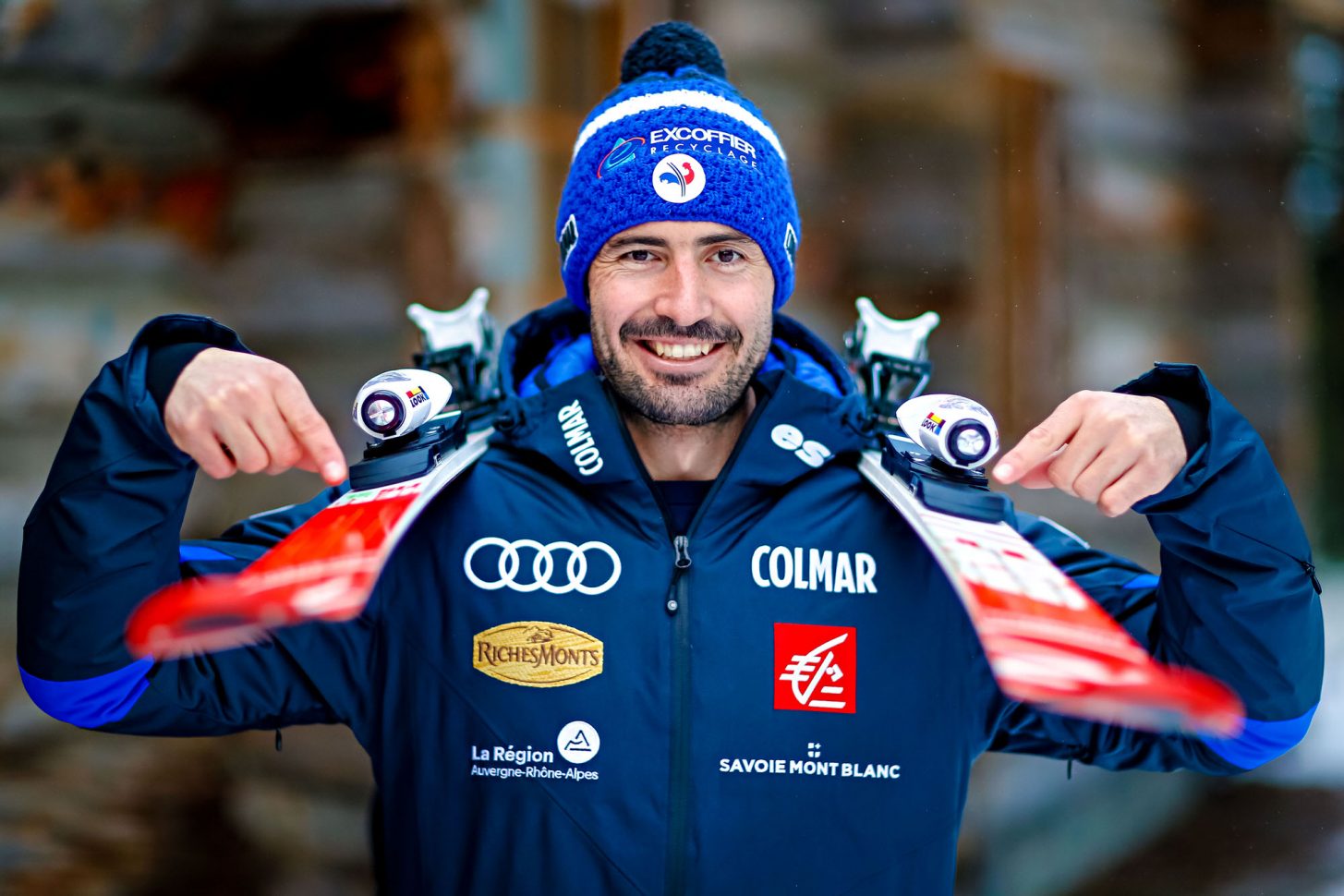 A FRENCH SKIING LEGEND AND AN AMBASSADOR FOR VALLOIRE

“Valloire is my village. I was born here, and my family and friends are here. The mountains are not only my birthplace but also my lifestyle. I love the authentic charm of my village. I can understand that this resort wins over holidaymakers in both summer and winter.”.

Jean-Baptiste Grange was born on 10 October 1984 in Saint Jean de Maurienne, into a family of skiers. His mother and father were both members of the French national team between 1973 and 1977, as were his aunt Bernadette and his uncle Christian, director of the French Ski School (ESF) in Valloire. He grew up surrounded by the world of skiing from a very early age and it was only natural that he should get involved himself as a member of the Valloire Ski Club. He has always lived in Valloire, un village of which he is particularly fond and where he enjoys recharging his batteries and engaging in his favourite pastimes: trial biking, tennis, beach volleyball, hunting, off-piste skiing and just partying with his friends!

For more about Jean-Baptiste Grange, go to www.jbgrange.com